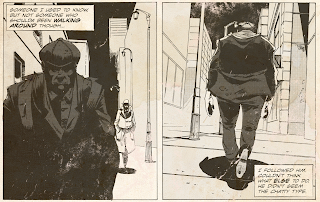 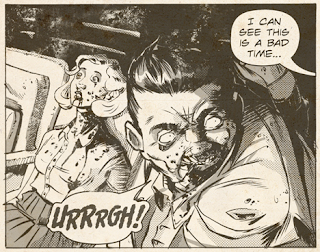 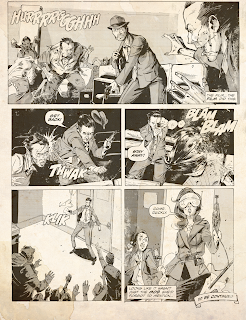 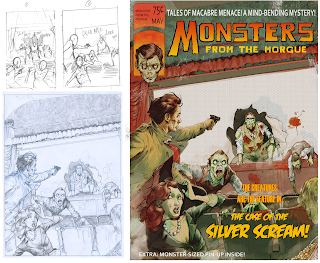 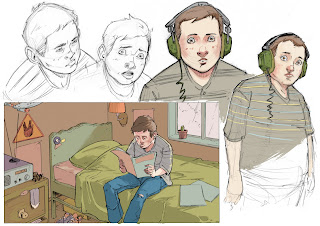 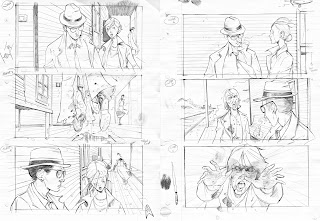 Posted by Chris Wildgoose at 06:33