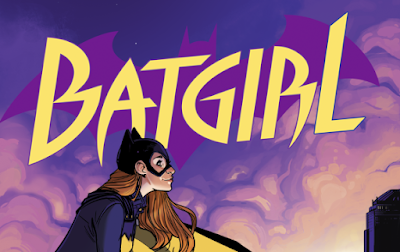 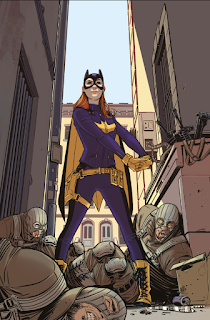 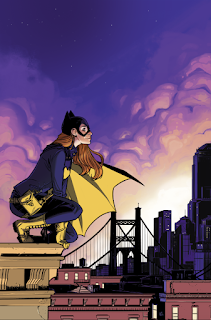 Posted by Chris Wildgoose at 04:52